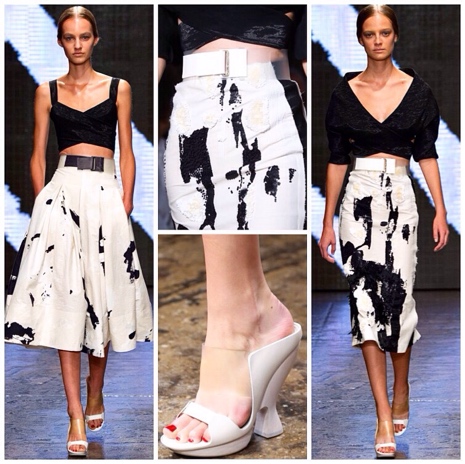 IT was clothes as canvas this season at Donna Karan at the designer got creative with a paintbrush and pen. Doodles, scribbles, paint daubs, splashy intense hits of red against white and black was all in the mix in her heady spring cocktail. It looked fresh on a line up of full skirts and bra tops. 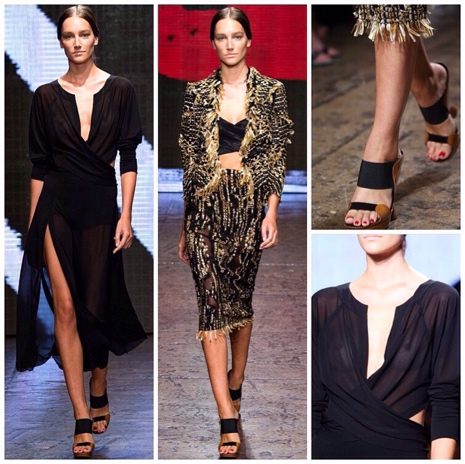 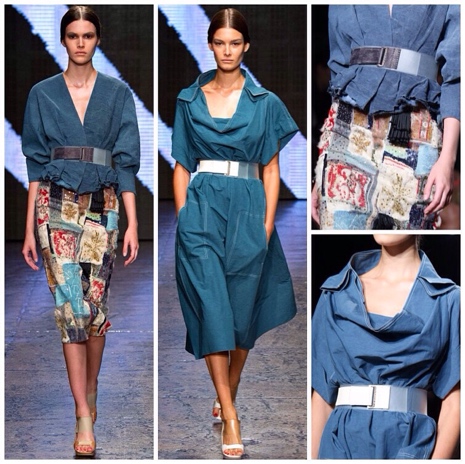 Volume was reined in on wiggle skirts which were teamed with cuffed short sleeved safari shirts – the sort of shirt that looked like it had a lifetime of wear, such was it’s soft and crinkled appeal. So too those belted shirt dresses that she brings out season after season – and why not when they look this good.

The only downer? Those hats, which made the looks they topped appear dated. 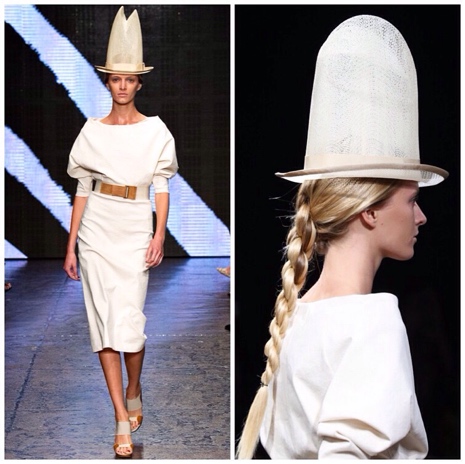 To shop the latest Spring/Summer 2015 Donna Karan click below: