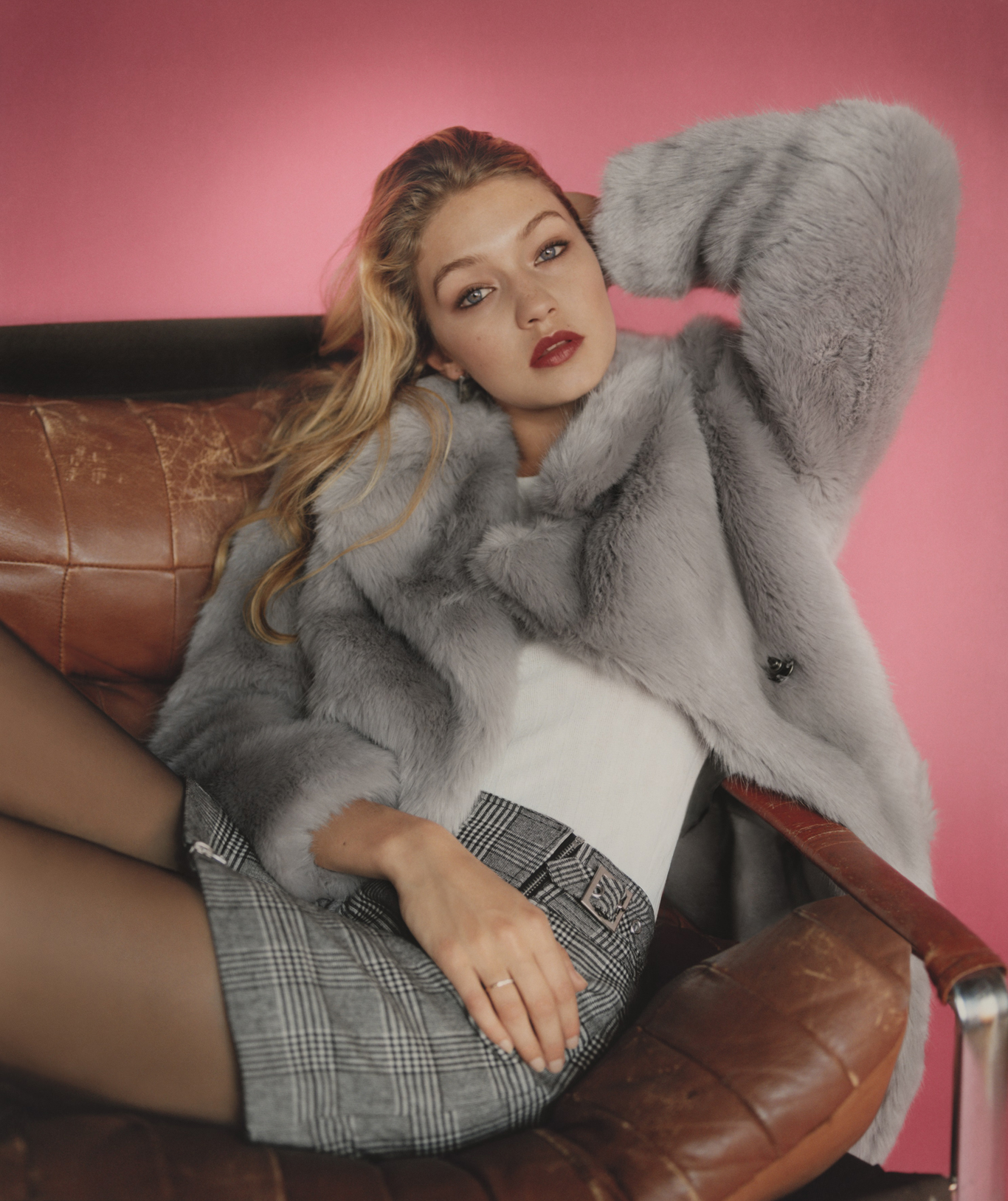 Things keep getting better for 20-year-old Gigi Hadid. The California model has been announced as the face of Topshop’s Fall campaign, launching in stores, online, and in print this month. Shot by Tyrone Lebon and styled by Topshop creative director Kate Phelan, the photographs feature Hadid looking casually cool in the latest wares by the high-street retailer.

Hadid’s appointment comes after two seasons of ads fronted by Cara Delevingne. For the retailer, choosing the American model is more than just a social media play—don’t forget Hadid has 4.8 million Instagram followers—but also a way to expand its international reach. Topshop has stores in the works in the Middle East, Germany, Canada, Panama, and New Zealand, in addition to new third-party retailers in Southeast Asia, the Netherlands, and across Europe for 2016. By choosing a non-British model of mixed ethnicity, the brand sheds a little bit of its British heritage but positions itself as a retailer for cool women everywhere of every race.

“Working with Gigi Hadid on this campaign continues to strengthen our international vision for the Topshop brand,” said Sir Philip Green. “We are continually developing our footprint across all markets with ambitious plans both in the U.K. and internationally, and I feel like Gigi is an ideal ambassador to underpin these efforts.” 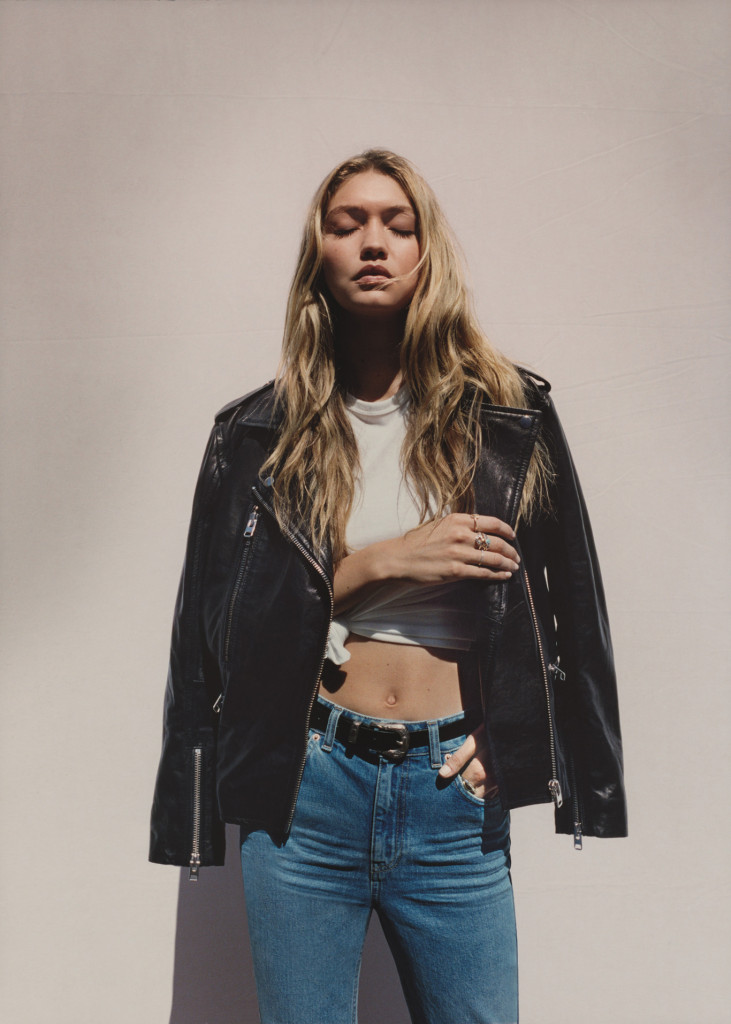 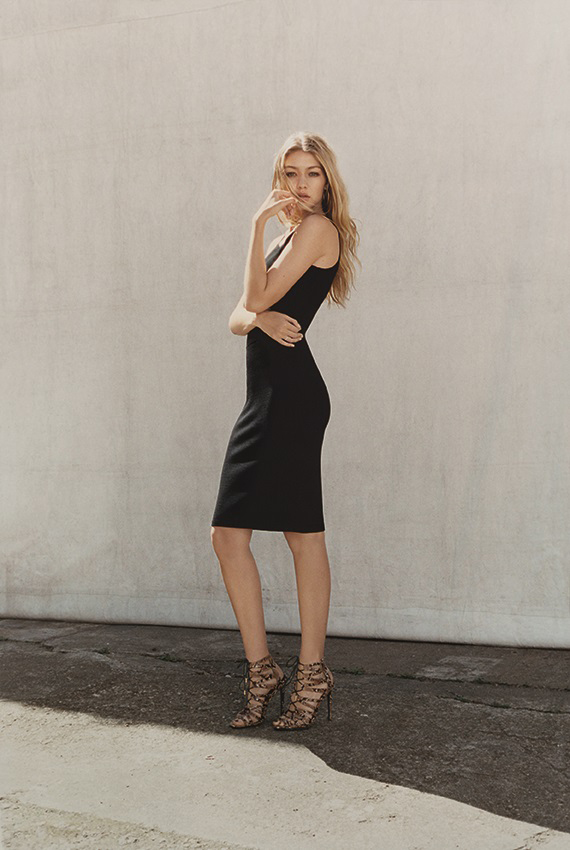