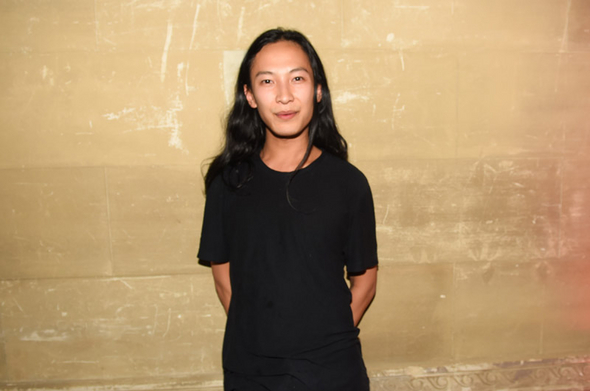 He’s fresh from the announcement that his high-profile contract with Balenciaga is not being renewed, but for Alexander Wang it’s onwards and upwards. Now free to focus solely on his eponymous label his first move since he made his departure from the French fashion house is to open his largest flagship store to date.

And he has chosen London as the destination.

“I always knew that London would be the first city that I would want to open a flagship in in Europe,” he told us ahead of its opening this weekend. “It’s our largest European market and it’s one of my favourite cities in the world. I think that London has the best shopping in the world. There’s just so many options, so many great stores – I mean, Harrods is a mecca – you can buy anything there for anyone!”

Wang has chosen Albemarle Street in Mayfair in which to lay his own foundations, attracted by the vibrant atmosphere, central location and close proximity to fellow designers on neighbouring Savile Row and Dover Street. Designed in collaboration with architect Vincent Van Duysen, the new 625sq m space is spread over the four floors of the former post-office building and will allow Wang to show entire collections from all categories, something which he said is a frustration not to be able to do in his native New York. 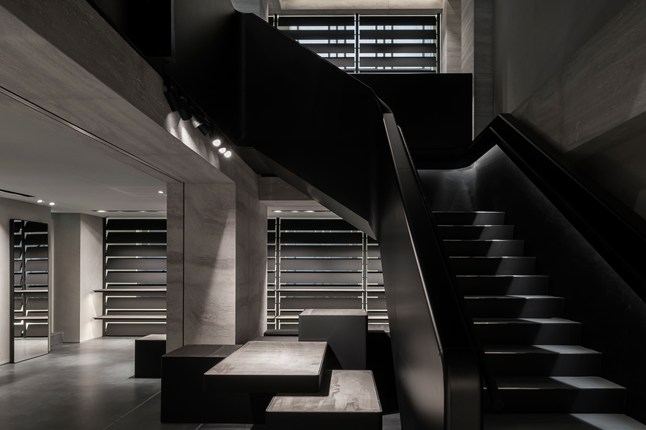 It’s a move that may surprise some who would have predicted that the designer may pop up somewhere grittier, like nearby Soho or a few miles further east, but to assume that Wang craves to be at the epicentre of the latest given cultural phenomena – just to say he’s been there, seen it, and got the “Explicit Content” T-shirt – would be a mistake. He has more of an appreciation, as opposed to a craving, of cool.

“People always say ‘downtown’ to describe me, and yes, I live downtown geographically, but I love uptown and I love midtown and I love doing things that aren’t always the predictable things that people associate me with,” he explained. “I think people look at me and they see youth and that I hang out with models – and yes, that’s a part of who some of my friends are and some of the places that I have been, but I love trying other things. Even when I work with magazines sometimes, they want to see me against a black wall with graffiti on it. Sometimes you just want to do other things and express other sides.”

He, of course, will now have more time to do the things that delight him since he no longer has to split time between Wang and Balenciaga HQs in New York and Paris respectively, but judging by his relentless enthusiasm and happy demeanour it won’t stay that way for long.

“I can’t tell myself to stop sometimes,” he smiled. “If I’m working and I’m in the middle of the process, or whatever it is, sometimes you do have to slow down and eat something or whatever. But if there’s something going on that I get excited about, my excitement is very hard to compress.” 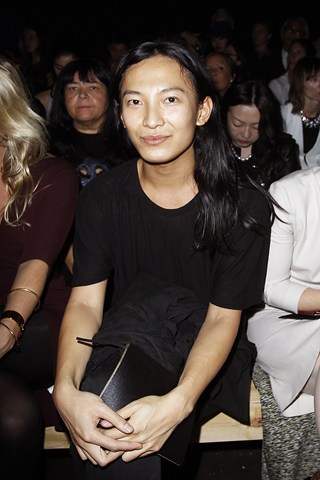