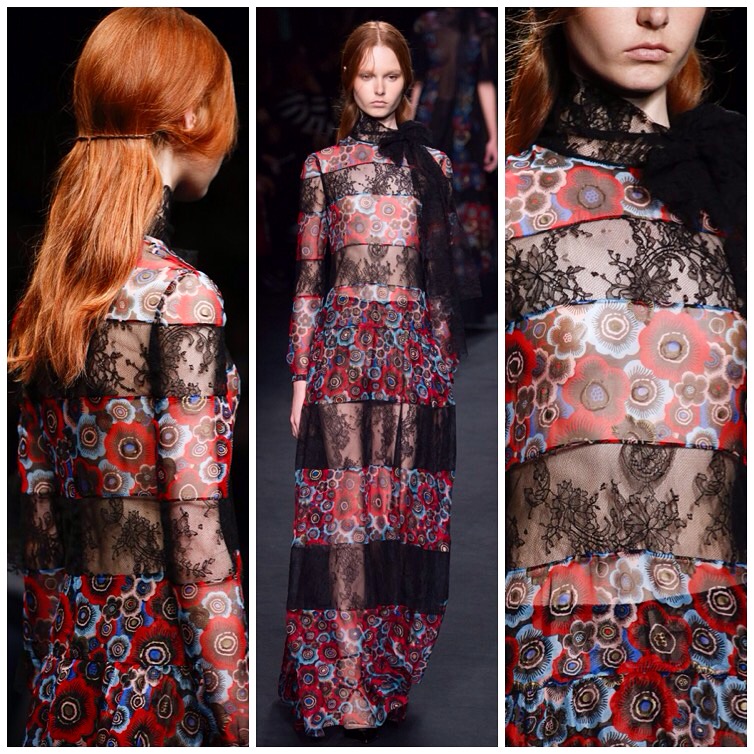 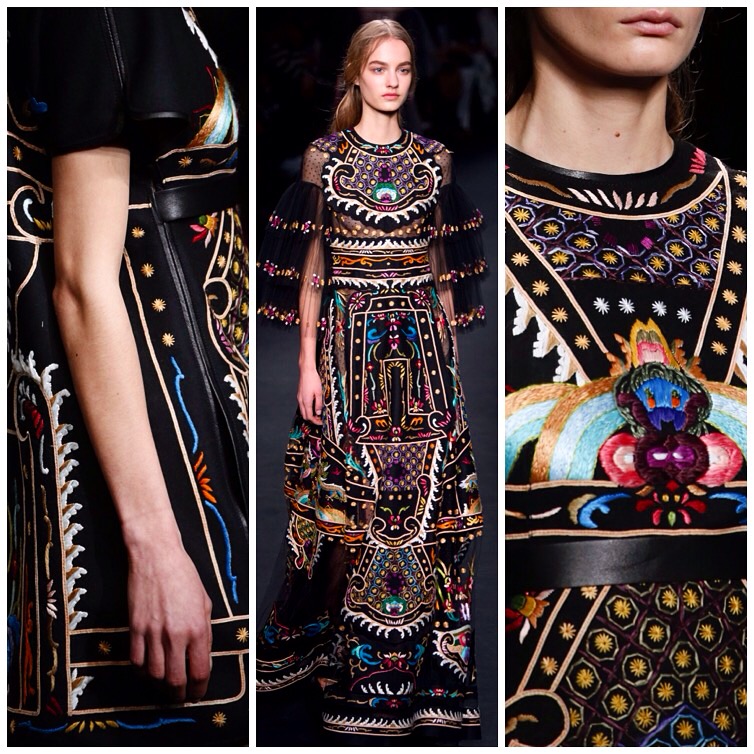 The headline at Valentino show – or rather the Instagram moment that has become the staple of many a show this season – was Ben Stiller and Owen Wilson closing the show, reprising their Zoolander roles. This was a real (but also fantasy) catwalk-off. The crowd went wild, the phones came out and fingers couldn’t snap and type fast enough as a fashion fiction became reality and made everyone’s day in the process.

But back to the actual Valentino show – the clothes, the catwalk. Such is the spell that Maria Grazia Chiuri and Pierpaolo Piccioli have cast since they landed at the helm of the label, there’s a certain amount you can already predict about what you’ll see fluttering down their catwalk before it’s even begun. What you can’t predict is what level of pretty it’ll be or which chapter of the fairytale they’ll delve into. This pair is known for managing to make the pretty even prettier, just when you thought it wasn’t possible.

It was Emilie Louise Floge, the companion of Gustav Klimt, and Celia Birtwell, designer and wife of Ossie Clark that helped them to explore “sensuality and independence”.

It began with Op Art monochrome stripes on their signature medieval fairytale shapes – caped dresses, tunics as well as oversized slouchy jumpers and skirts (a more wearable nod from their pre-collection efforts). It calmly moved onto adding decorative elegance through lace in shades of turquoise, peach and red, building the romance, the story, as it went. 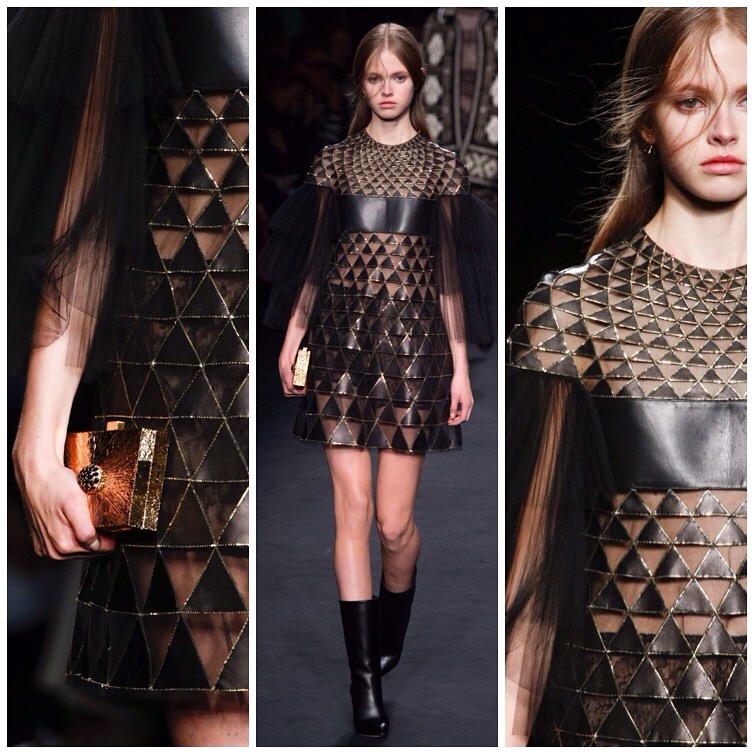 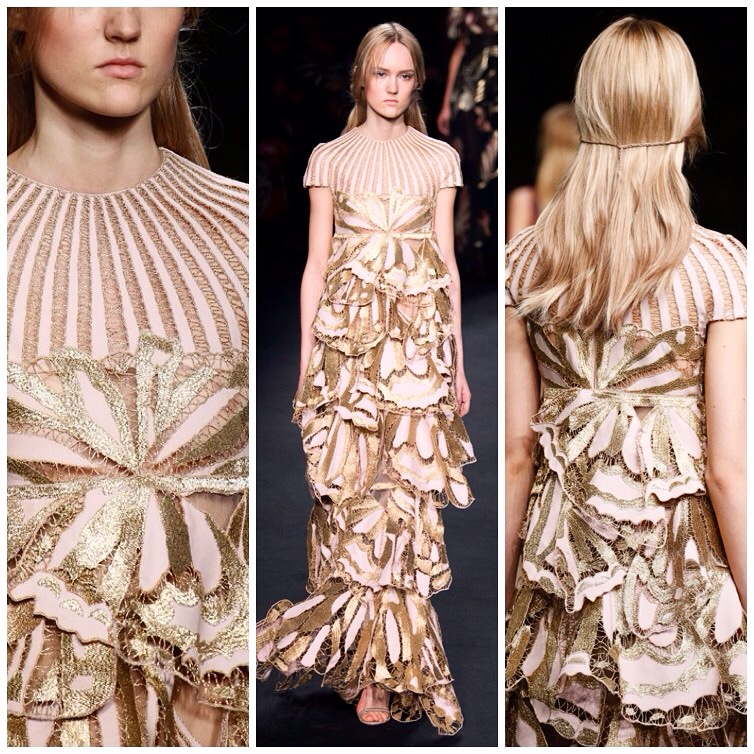