Richard Quinn is a London Fashion Week designer and the very first recipient of the Queen Elizabeth II Award for British Design.

His designs are not for the faint hearted, so it’s not surprising that Lady Gaga has already been seen sporting one of his show-stopping designs.

Here’s everything you need to know about London Fashion Week’s most exciting new designer – and currently the only one to have Her Majesty the Queen on his front row. 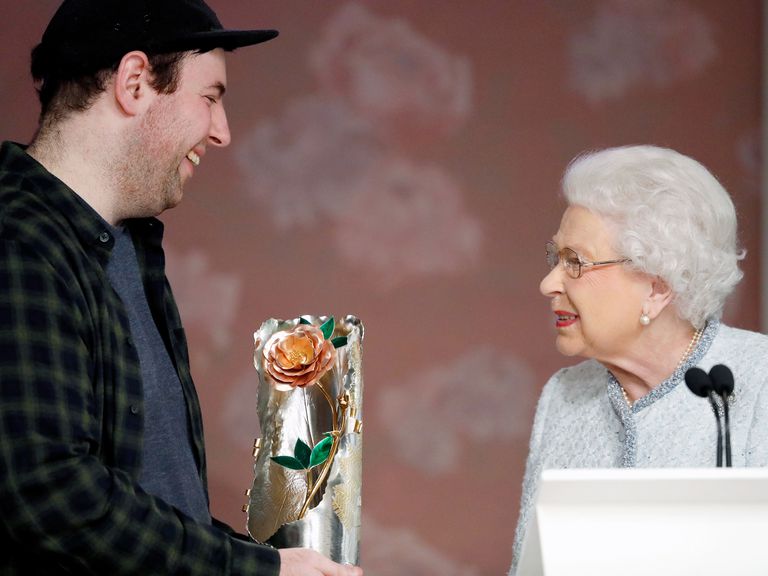 1. He is a Central Saint Martins graduate

Quinn established his namesake label in 2016, after graduating from Central Saint Martins with the Fashion MA. He specialises in womenswear and textiles and has been praised for his bold use of print.

2. He is the first recipient of the Queen Elizabeth II Award for British Design

Quinn is the first designer to be presented with the prestigious award.

From now on it will be awarded annually to emerging talent. As the royal family’s Twitter account explained: “The Award, initiated in recognition of the role the fashion industry plays in society & diplomacy, will be awarded annually to an emerging British fashion designer who shows talent and originality, whilst demonstrating value to the community and/or sustainable policies.”

2. He is launching a high street collection this year

If you want to get your hands on some affordable pieces designed by Quinn, then you are in luck as he has collaborated with Debenhams for a collection that will launch this May, with prices ranging from £69 to £149.

4. His studio is based in Peckham

Raised in South East London, the designer has kept to his roots by opening his design studio in Peckham, where he helps to give youngsters a boost by having an open-door policy to his studio. They offer digital and screen-print services to young designers in the industry as well as print and textile workshops.

The Debenhams collection does not mark his first foray into the high street. Quinn collaborated with H&M on a collection last September after winning the H&M Design Award. It was, of course, filled head-to-toe with prints. 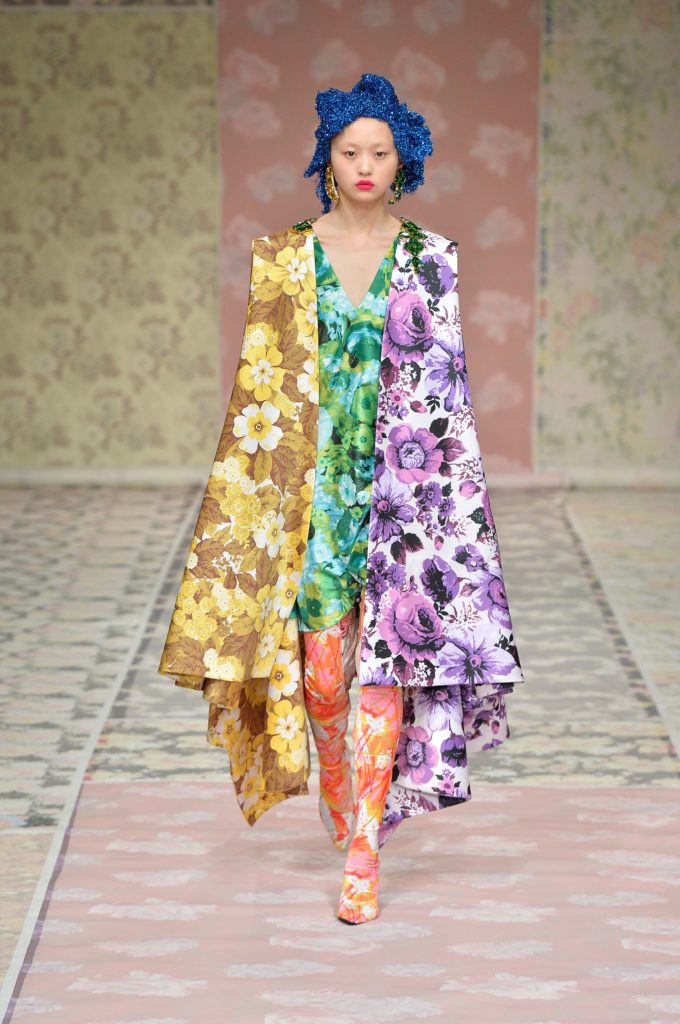 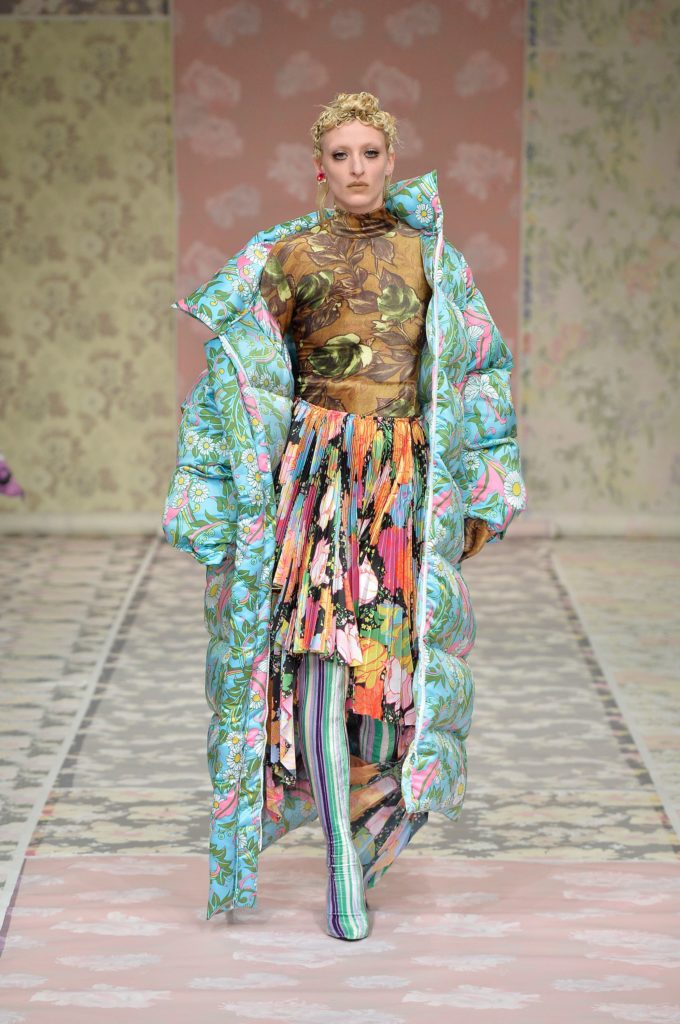