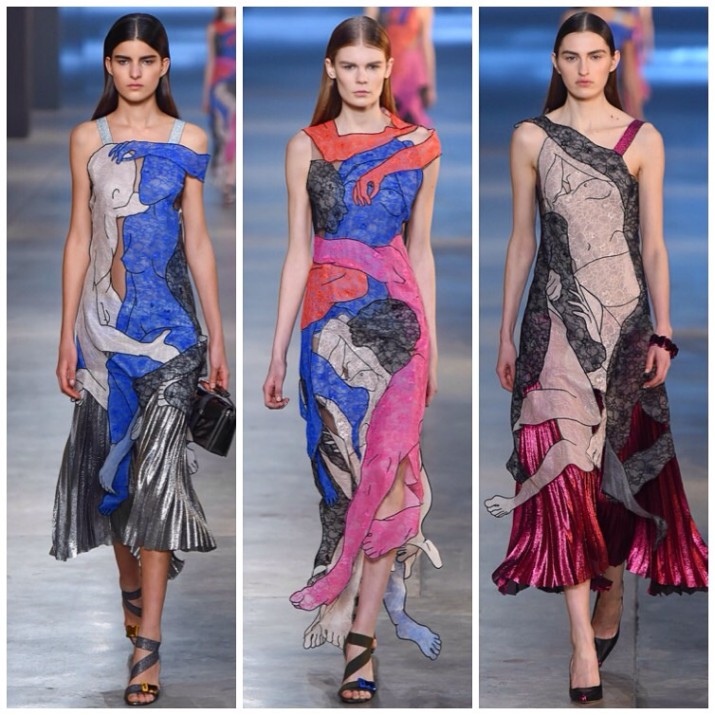 Last season, Christopher Kane’s collection was dedicated to his late professor, Louise Wilson; this season, it’s with immense sadness that he dedicates his show to his mother, Christine Kane, who sadly passed away. How the designer is able to function, let alone stage another hit collection is testament to his and sister Tammy’s iron will. Kane […] 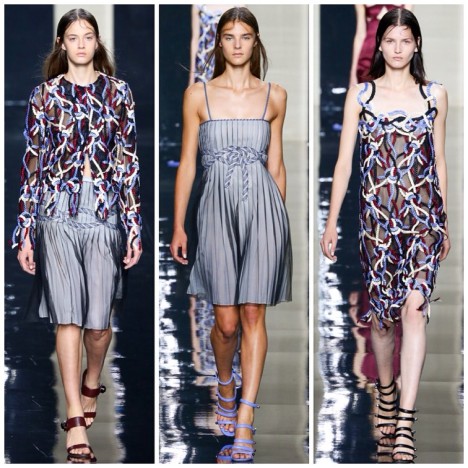 Christopher Kane dedicated his spring collection to his late professor, mentor and friend, Louise Wilson OBE. He recently discovered a box of photos that date back to his time on the MA course at Saint Martins. It was a whole load of snapshots of his sister, Tammy trying on his early designs, those that he […]