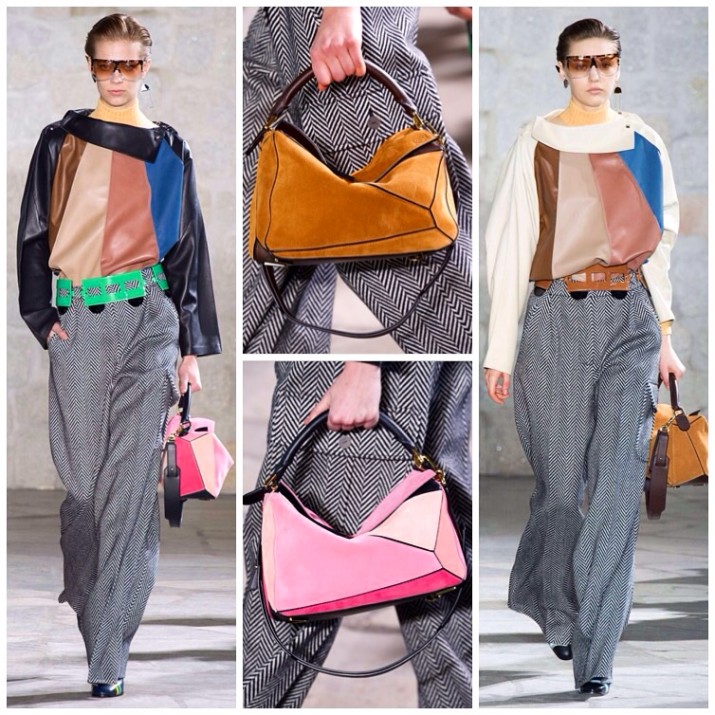 In just one season, JW Anderson managed to transform Loewe – the label at which he was appointed creative director at the end of 2013 following the departure of Stuart Vevers. His trophy T-shirts from his spring/summer 2015 debut were spotted at London Fashion Week and his leather trousers today sat happily on the front row. Already […] 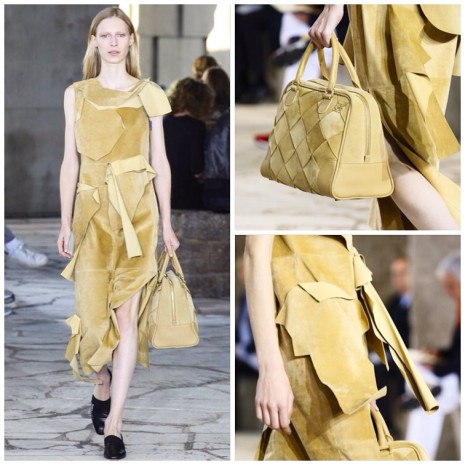 If J.W. Anderson’s own collection in London was surprisingly, pleasingly straightforward, his catwalk debut at Loewe suggested why. All that wayward J.W. action had gone south, to Loewe’s headquarters in sunny Spain. Yes, sunny. Instead of the somewhat heavy, leathery Loewe those who know the brand might be familiar with, there were the Balearic lightness […]