Fashion has hit refresh and cast a number of new faces in many of its most impacting advertising campaigns for Autumn/Winter 2015. This time last year, Edie Campbell appeared in three of the top five campaigns but this season, it was a proliferation of under-the-radar models that fronted some of best campaigns. In contrast, the traditional practice of casting high-wattage celebrities and supermodels read as a tired formula that failed to break through the clutter.

What’s more, for those fashion houses that cast lesser-known models, it was their brands — not the faces that represent them — that truly took centre stage. This is especially significant as the industry finds itself in a period of significant flux. In recent months, we have seen the first moves in the wholesale reinvention of Gucci, while the once mighty commercial powerhouse Prada has experienced a dip in sales and profitability. At LVMH, Marc Jacobs and Louis Vuitton both continue to revamp their creative strategies to reenergise their brands and product offerings. The best of this season’s campaigns offered thoughtful and thought-provoking lenses through which to see these brands in evolution. 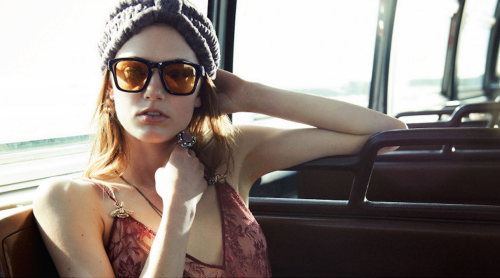 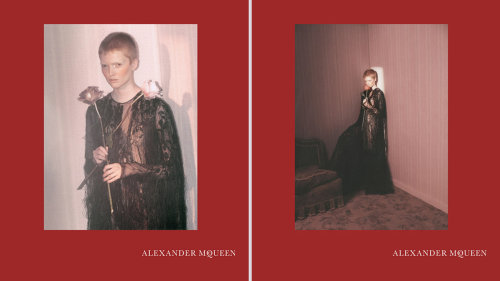 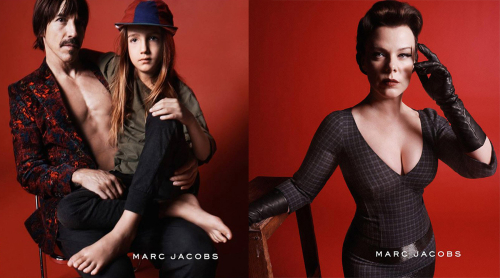 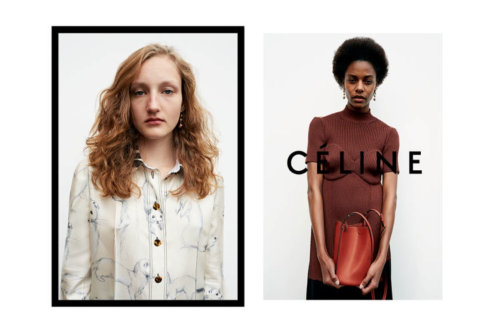 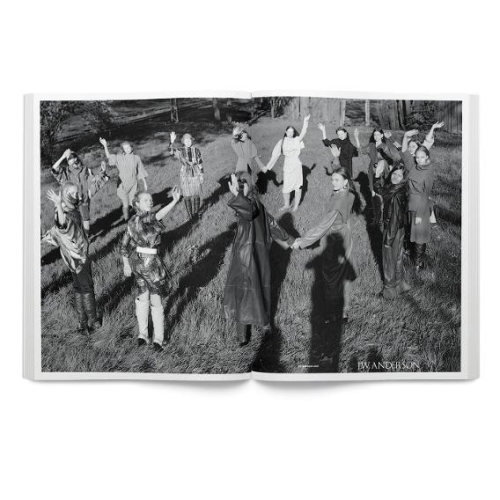 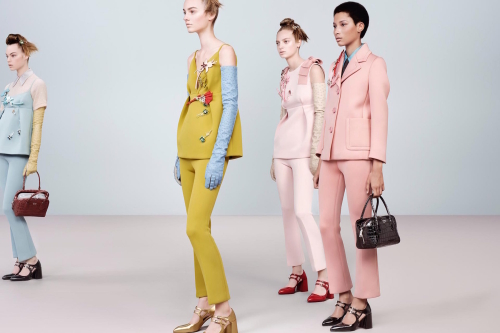 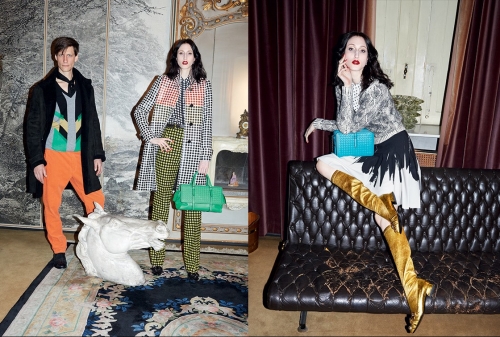 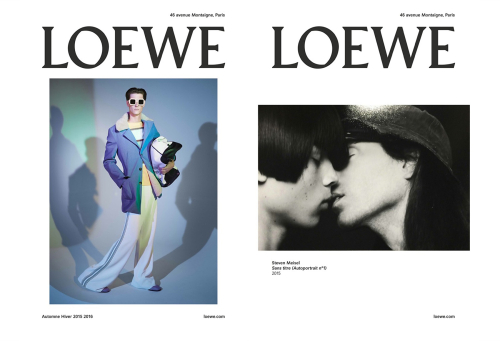 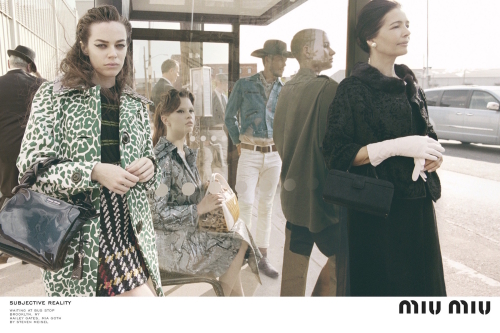 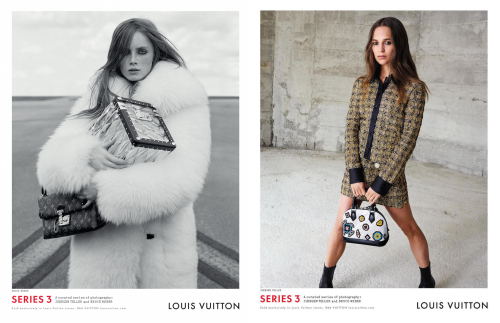 Whats your favorite campaign this season? Comment below and let me know… 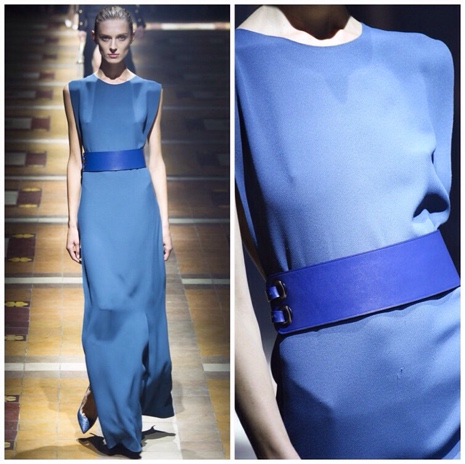 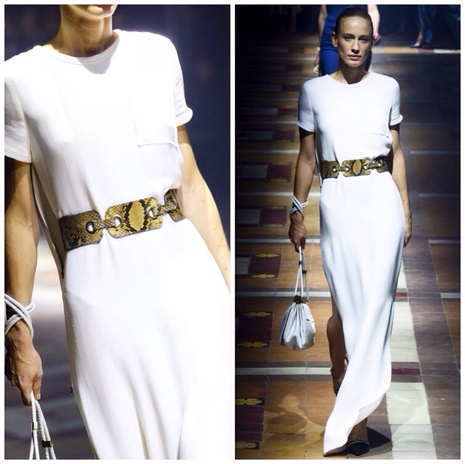 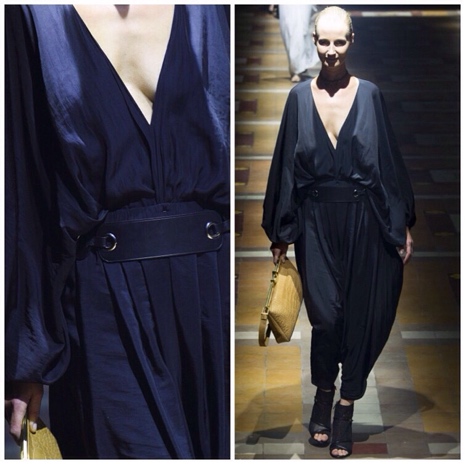 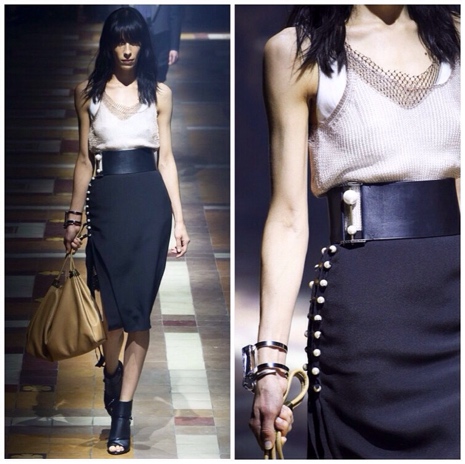