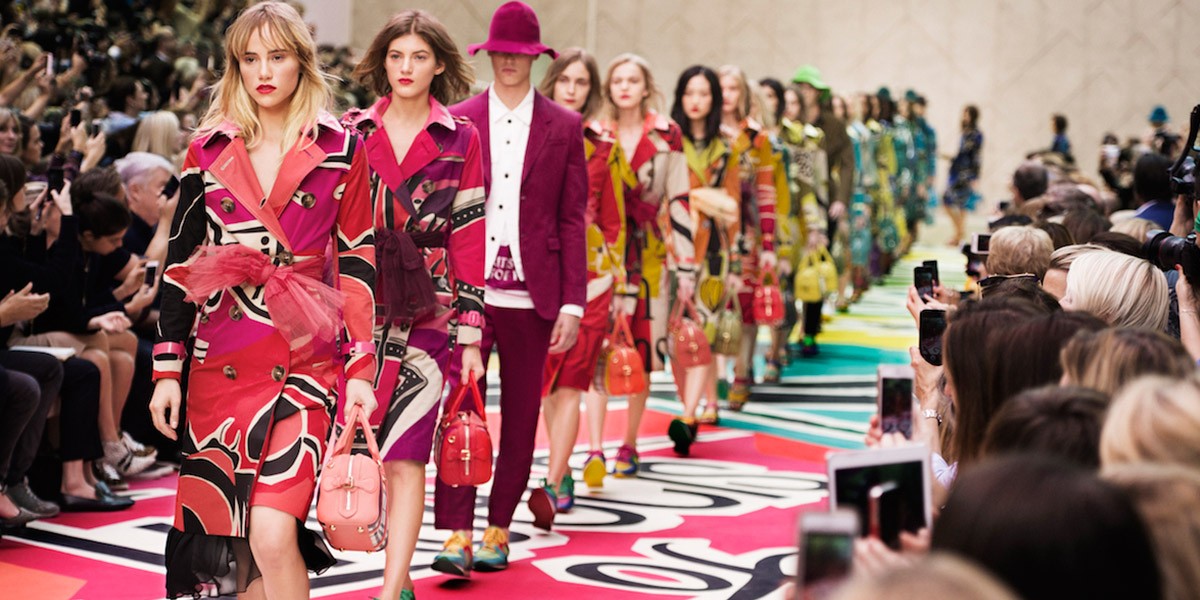 For anyone who follows the industry, there’s little doubt that fashion has been hurtling towards a sizeable fork in the road for some time now.

Of the two potential paths forward, one represents the same old way of doing things — a route many believe is destined to end in catastrophe before long. The other veers off toward brave new horizons, forsaking the tried-and-tested rules of the road in favour of a new path that will, hopefully, continue long into the future.

As ever, Burberry has placed itself at the vanguard of this latter directional shift. With a reported 120 staff in charge of digital development alone, Burberry has long been an eager pioneer of change; it was the first house to live-stream its runway shows (later even in 3D), the first to offer Twitter-based live purchases, the first to have its own Apple Music radio show and the first to consolidate the roles of CEO and CD in one person — Christopher Bailey. Yet, despite that impressive resumé, Burberry’s recent announcement that it is doing away with traditional release cycles is perhaps its most seismic move to date. 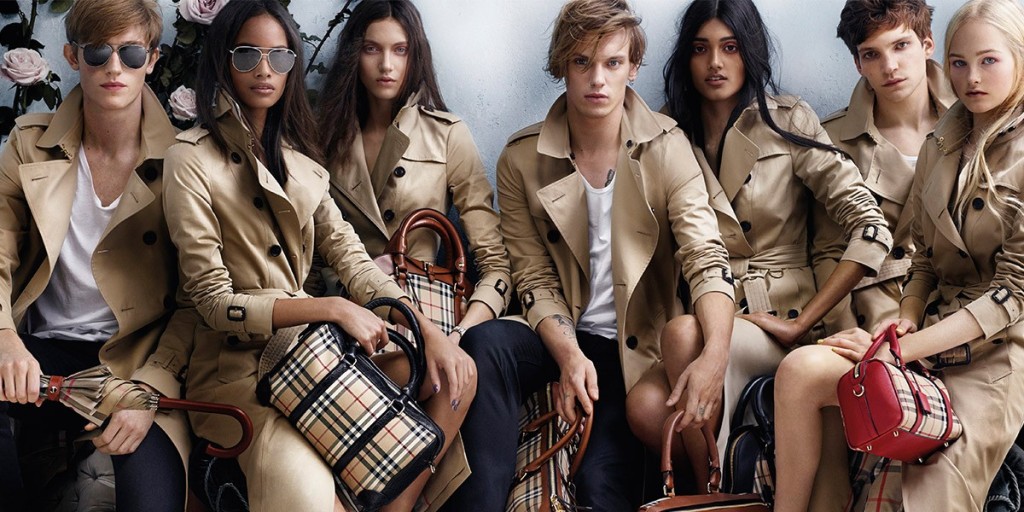 For those unaware of what this entails, moving forward the brand will no longer exhibit separately at both men’s and women’s fashion weeks, and will instead present both collections at once, twice a year (once in February, once in September). Far more significant than this consolidation of catwalk efforts, however, is the news that every item seen in these shows will go on sale immediately afterwards online and in-store, effectively ending the decades-old practice of exhibiting collections roughly six months before they go on sale to the public.

On the face of it, such a decision appears to make complete sense. After all, why should a brand spend millions (for that is what the cost has spiralled to these days) orchestrating elaborate runway shows and drumming up PR support around a collection, only to let it simmer away and die over half a year while the clothes trickle into stores?

Burberry has had a tough couple of years, and in the modern, attention-starved, gratification-hungry world, such a practice appears both wasteful and ludicrously archaic. Likewise, the insistence on exhibiting men’s and women’s collections separately feels outmoded, given fashion’s increasingly blurred lines when it comes to gendered apparel. 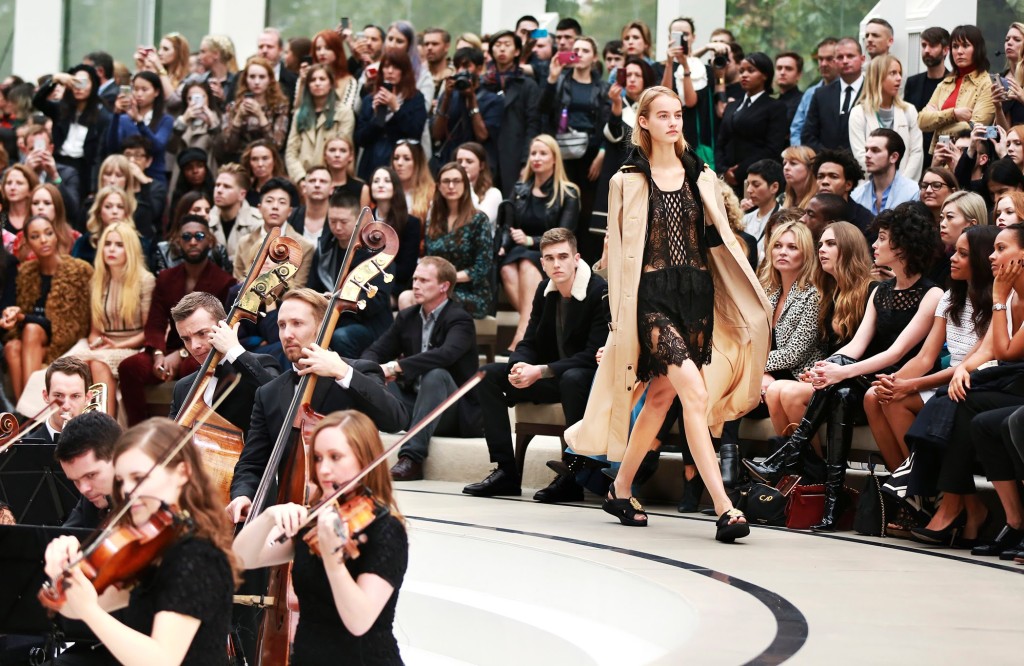 In the time since the announcement was first made, publication after publication has lined up to toast the sheer magnitude of Burberry’s decision. Business of Fashion dubbed it as potentially “the move the industry has been waiting for,” while WWD called it “the snowflake that begins an avalanche of change.” The broad consensus among pundits seems to be overwhelmingly positive, with Diane von Furstenberg, chairman of the CFDA, telling The Guardian, “everyone seems to feel that the shows being consumer-driven is a very good idea.”

And, in many respects, that’s true. The luxury fashion industry has undergone a huge period of growth in recent years, but has also felt stagnant and increasingly out of step with the ever quickening pace of both technology and the world at large. Burberry has always gone against the grain in this respect, championing new media like Snapchat or inventive ways of doing business, like Tweet purchasing, that target the customer of tomorrow just as much (if not more) than the customer of today.

In typically astute fashion, Burberry’s decision to change to an immediate sell model acknowledges both the market’s increasing air of impatience and its broadening demographic. Just as Riccardo Tisci flirted with in his “open access” presentation for Givenchy in New York last year, Burberry’s move shifts the emphasis of its catwalk shows away from the elitist, exclusive, industry-orientated crowd of old and directs it squarely at the public. To them, the customers are now the most important guests in the room. 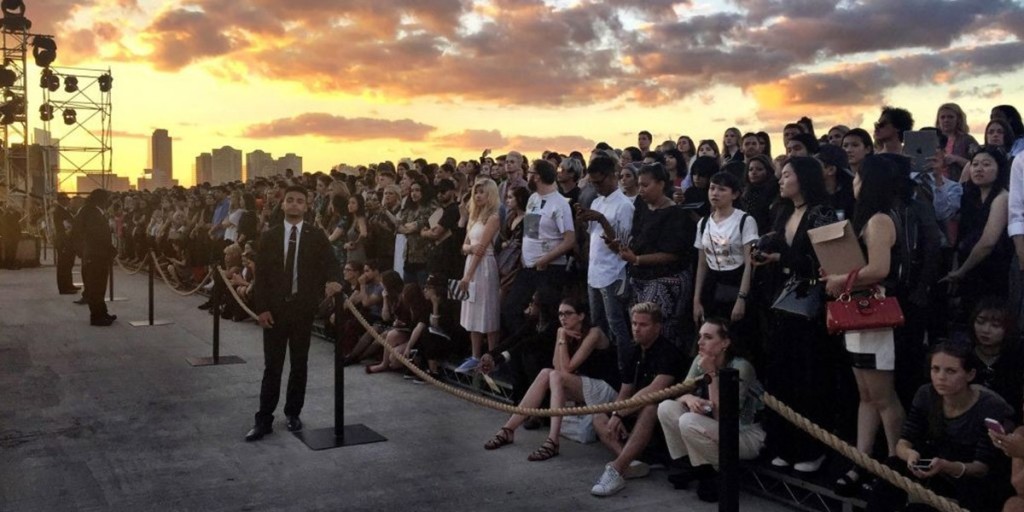 So far, so good, you might say. But here’s where things get a little more complicated, and where Burberry’s watershed decision to overturn the table might have drastic consequences for those sat at the opposite end.

The entire reason the fashion industry has operated on a system of six-month delay up until this point is that it allows designers to exhibit their collections to a room full of buyers, who then place advance orders for the items they wish to sell in their stores. This gives designers a solid idea of how much stock they then need to produce to meet demand, and means they have a guaranteed sum of money they know they will receive as a result of those initial orders.

By removing the period of time between public presentation and sale date, Burberry is placing far more emphasis on an inventory-type retail model — one in which brands produce large quantities of their wares upfront, in anticipation of consumer demand. This model is far riskier, as it involves a large capital outlay at the start of each season with no guarantee on the return to cover those costs. That isn’t such a big deal for Burberry — a company worth some $7.5 billion, with a guaranteed sales presence right across the world — but the same can’t be said for younger, smaller labels trying to get their foot on the ladder. For them, one bad season could spell financial disaster. 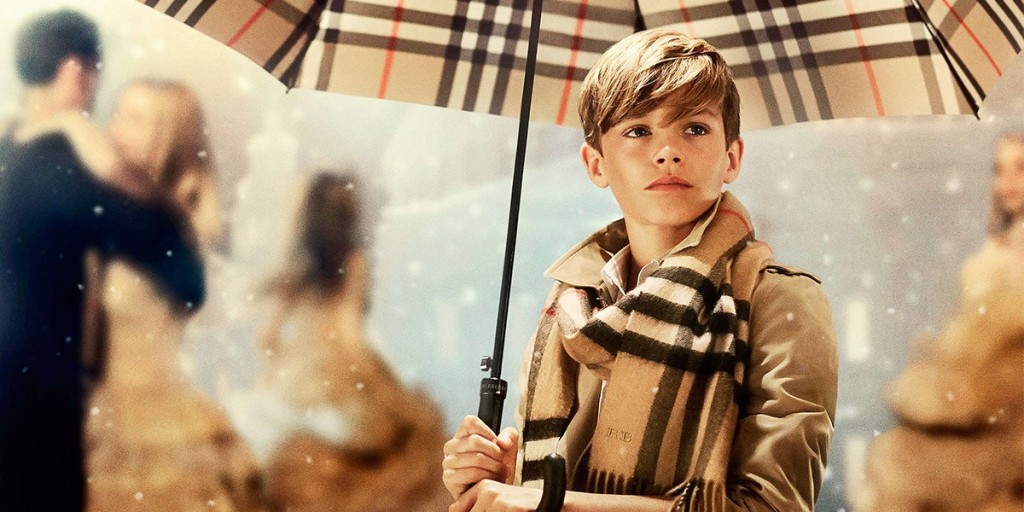 While Burberry has stated that it will be offering buyers a low-key, advance preview of its collections before its runway presentations (allowing them to place orders in something approaching the traditional format), the extent of who will be invited to these previews still remains unclear. This raises questions over whether certain retailers will be given preferential treatment over others, thus gaining a competitive edge via early access to the brand’s latest product.

After all, the fewer third party retailers stocking a collection when it releases to the public, the more people are driven to purchase direct from the brand themselves. It doesn’t take a genius to see how a company could leverage that position to benefit a select few, and themselves.

What’s more, while a brand like Burberry is unlikely to have any difficulty attracting buyers from far and wide to preview its collections whenever it decides to show them, once again, the same cannot be said for lesser-known designers. These people rely on the unique occasion of Fashion Week to present their wares to large numbers of buyers at once — buyers who may not be so willing to fly halfway around the world to preview a collection as a standalone trip.

While it’s true this new business model deals a sizeable blow to the copycatting carried out by many fast fashion retailers in the six-month window following any runway presentation, in doing so there is a real danger that it will create a two-tier division within the fashion market — one that stacks the deck heavily in favour of the large, successful and financially secure players at the top of the tree, disadvantaging those looking to break through at the grassroots.

Many are already predicting that, with a force the size of Burberry leading the way, the rest of the market will soon follow suit, affecting a colossal paradigm shift in the way the industry conducts its business. After all, the British giant already has strong company in the shape of Tom Ford and Vetements, both of whom have announced similar plans for selling their wares in 2016.

The very real possibility is that this move will begin a tidal wave of change, as more and more brands scramble to avoid being left behind. Yet, even with the best intentions, some brands won’t be able to make that shift, and will instead end up floundering in a murky limbo while the bigger fish swim upstream. No prizes for guessing which are more likely to survive.

While it’s true that the industry has been in drastic need of new thinking for a long time now, the imperfect beauty of the traditional model was that it allowed both small and large brands to hitch themselves to the same cart and be pulled in the same direction. Now, to some extent, it’s every brand for themselves, and the list of casualties left by the wayside may be large indeed. 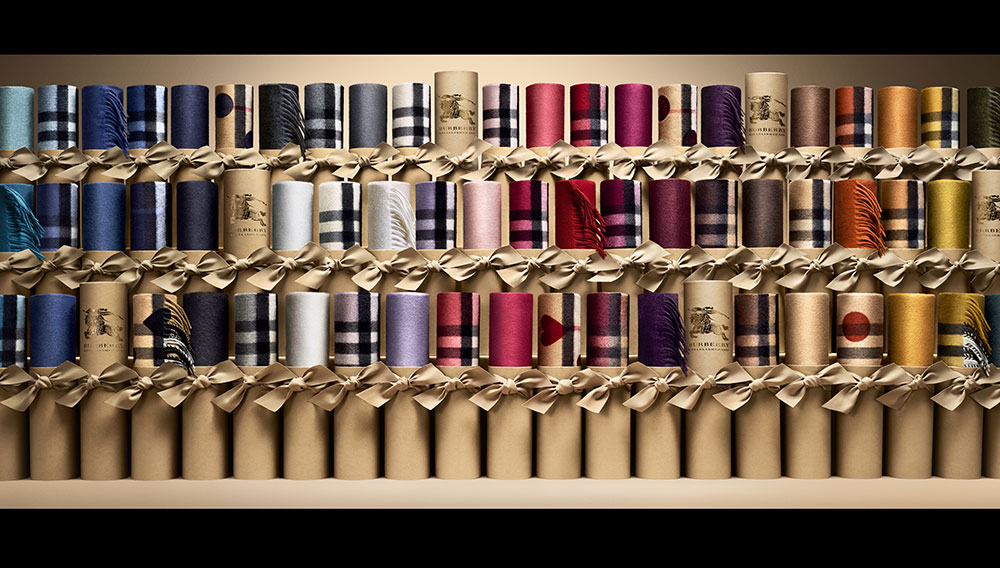 Will events like LC:M or NYFW:M continue to survive if major brands break away to exhibit at the more established, better attended women’s events? Will smaller brands be able to drum up media support for a collection if they are still financially tied to an outdated six-month production and order cycle? Will smaller retailers be able to compete when faced not only with spiralling minimum purchase thresholds, but the prospect of receiving goods later than their rivals?

And, finally, will the much-criticised relentless pace of fashion — a phenomenon that has already seen the departure of some of fashion’s most celebrated talents last year — ever have a chance to slow down if trends are created, sold and forgotten every six months? These are all questions to which no solid answer is known, but if the old adage that you have to break a few eggs to make an omelette is true, then we wouldn’t be surprised if a few fell out of this new basket as everyone clambers inside…

What are your thoughts? Let me know below…