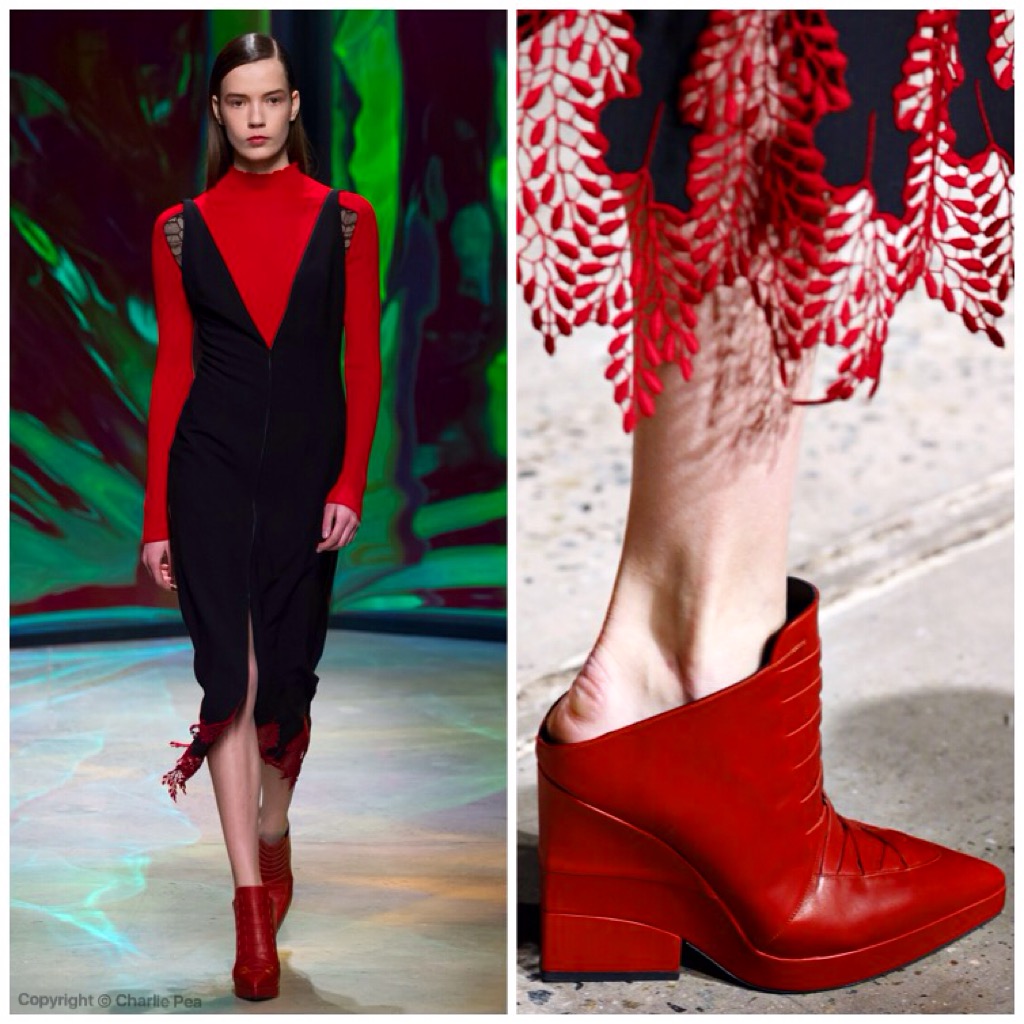 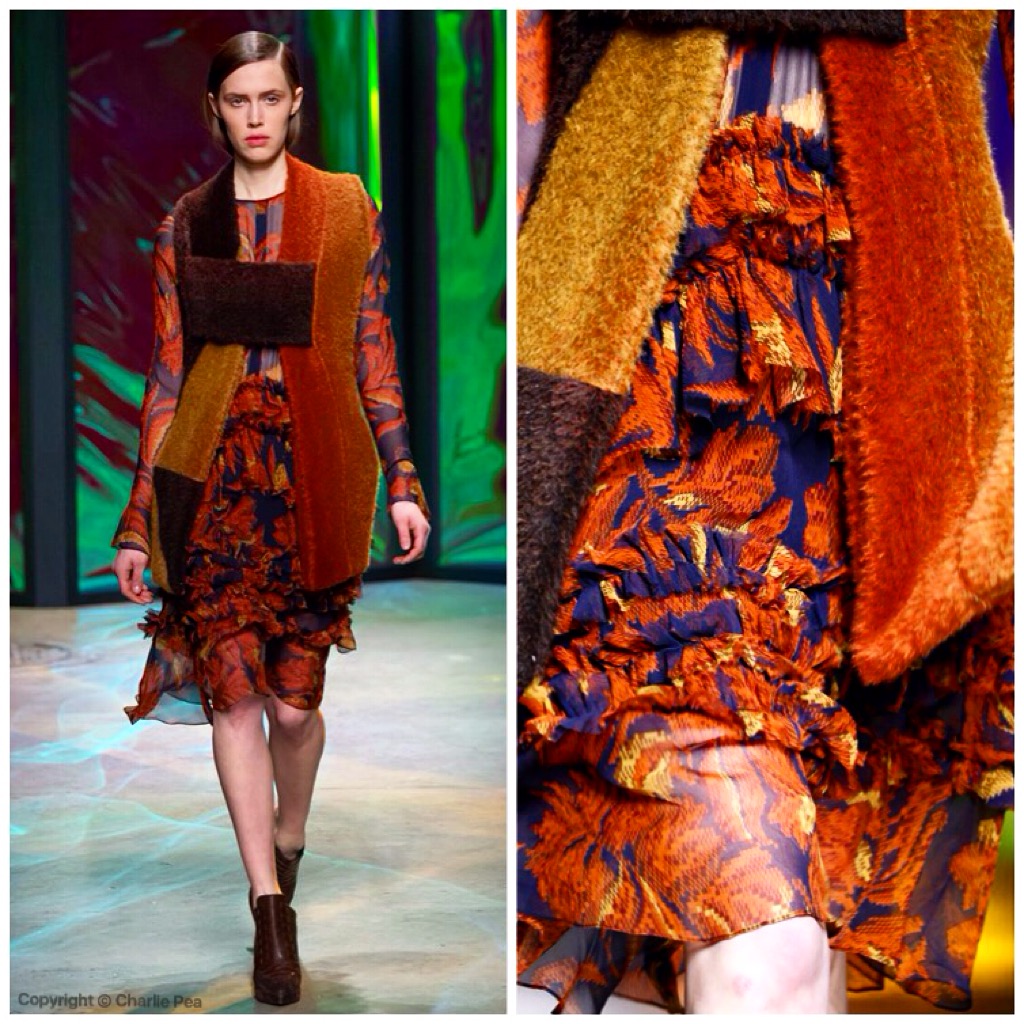 Before his show, Thakoon Panichgul had said that he was in a romantic and fantasy mood – something he was putting down to watching too many Eighties and Nineties films along the lines of Legends. And, known for his crafted details and his combination of folksy bohemia, this played out just as we’d imagine. Earthy in palette, terracotta tones and navies with rich red and magenta accents thrown in too, there was something dark to it, but pretty also. Less naïve fairytale than we’ve seen from him before. It was artisanal as we’d expect and wearable both in the layered options offered or as deconstructed elements. 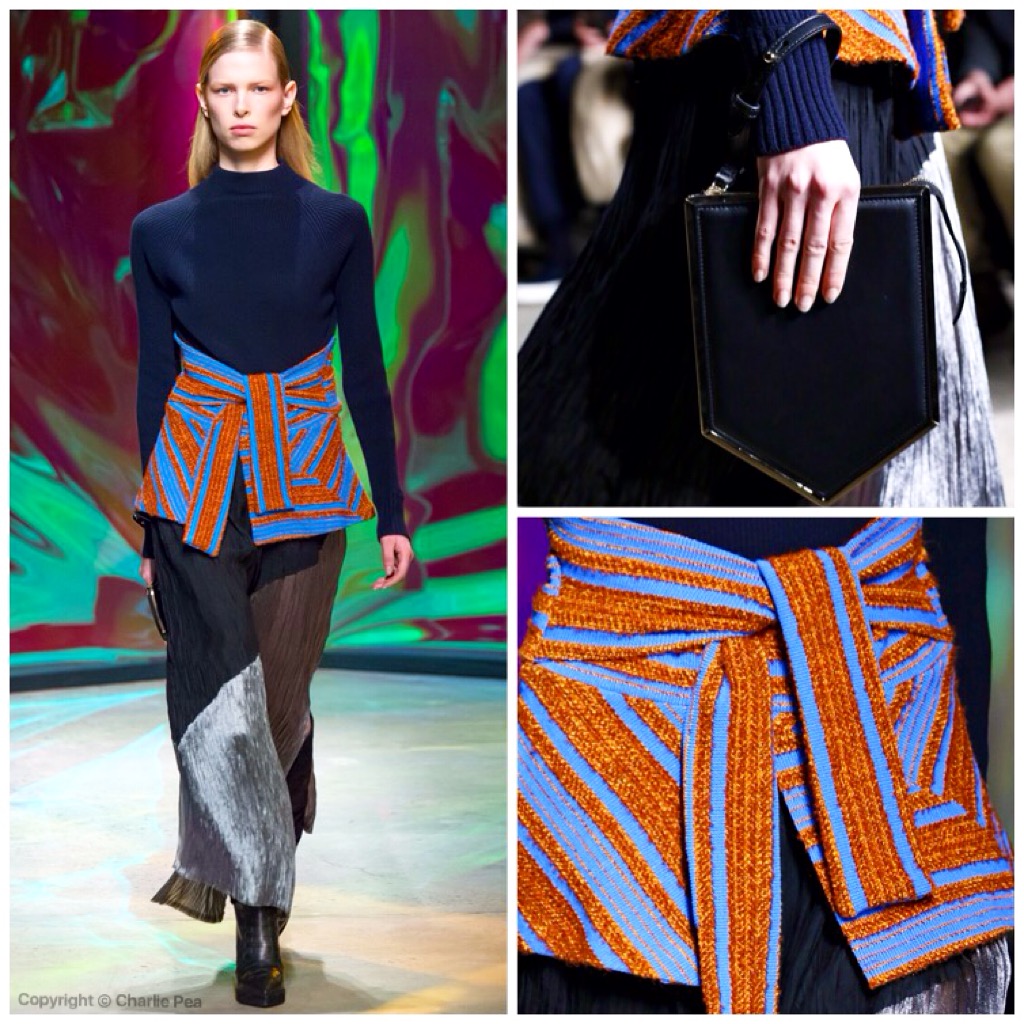 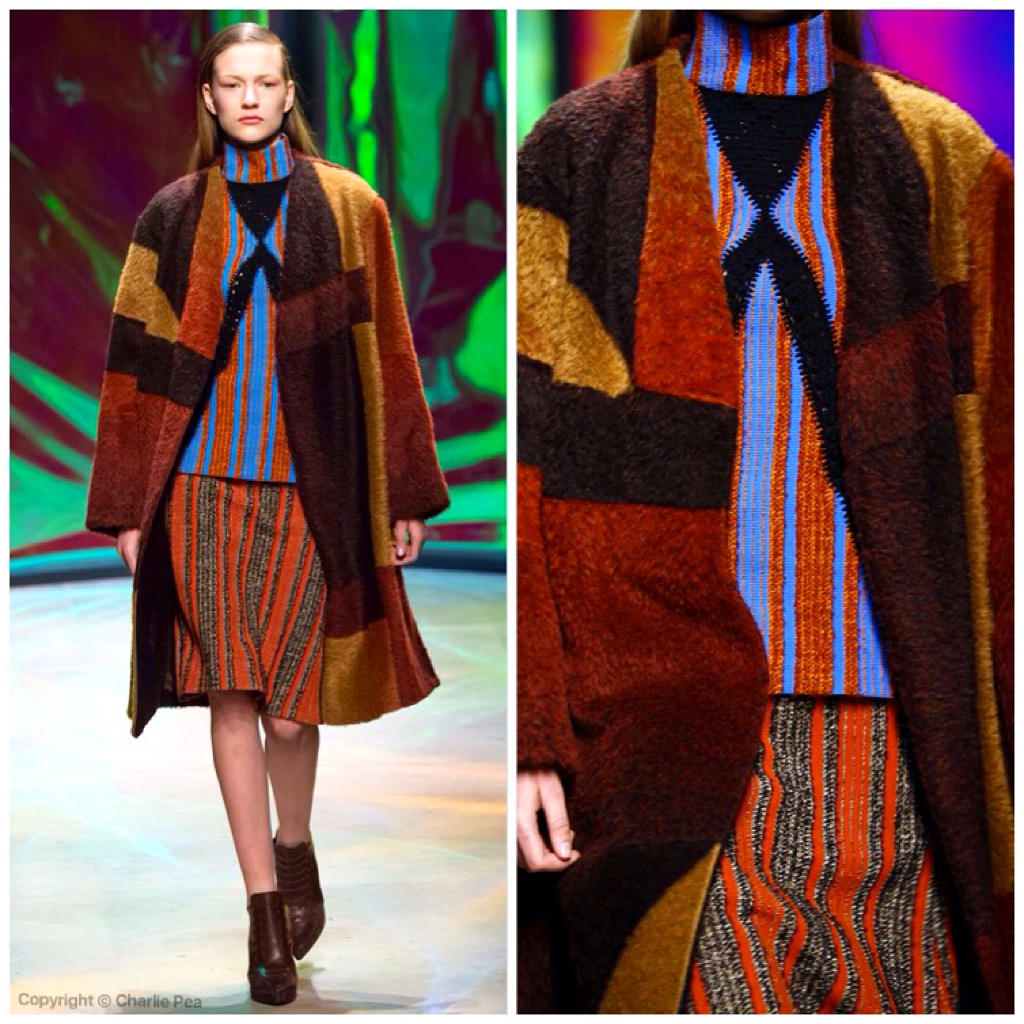