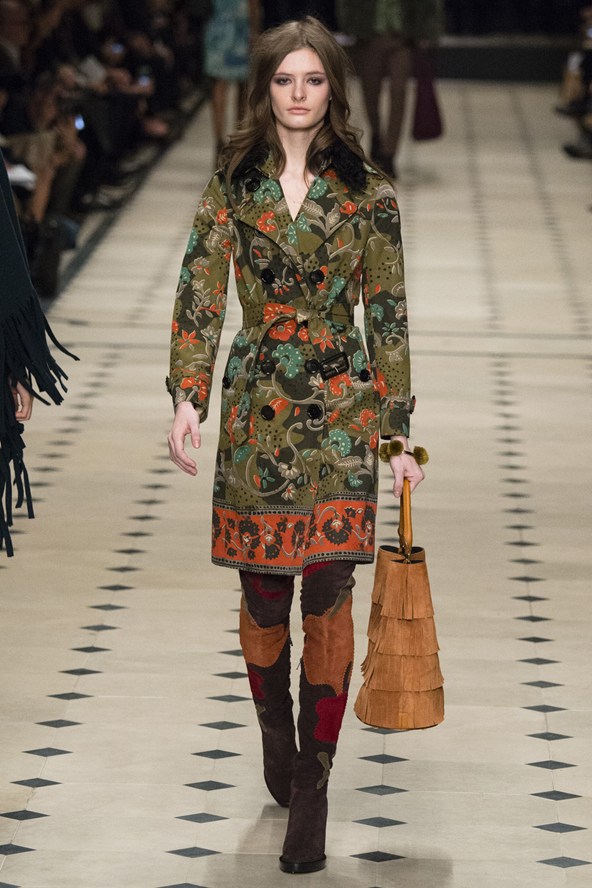 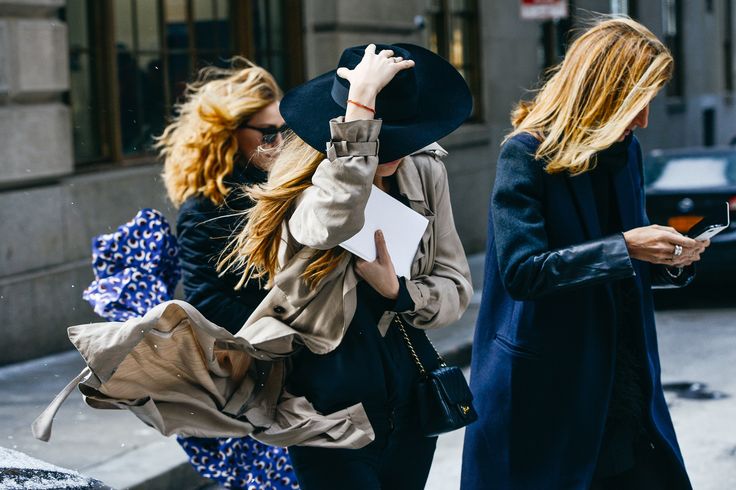 I know what you’re thinking… since when has this not been the case? Aren’t trench coats always on-trend, especially now, in January, just as we have spring in our sights and want to invest in outerwear that will serve us well into the warmer months?

Trench coats never really go out of fashion and, for the most part it has remained true to its heritage in classic camel-coloured gabardine but, this season, they’ve been given a renewed lease of life.

The street-style crowd has already embraced the vinyl trench, for obvious reasons: It’s an easy, sleek way to make a powerful statement. To make it work it real life, don’t wear anything too crazy underneath — the coat should draw the bulk of the attention. 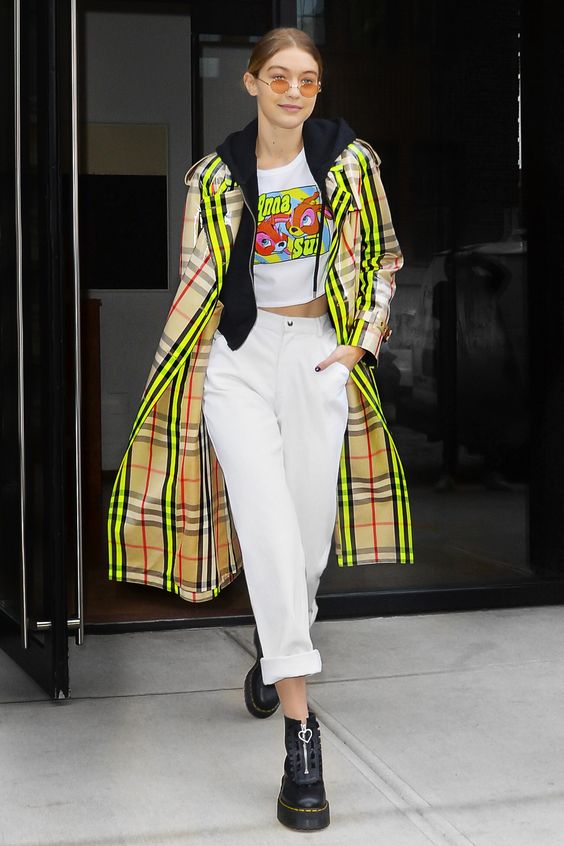 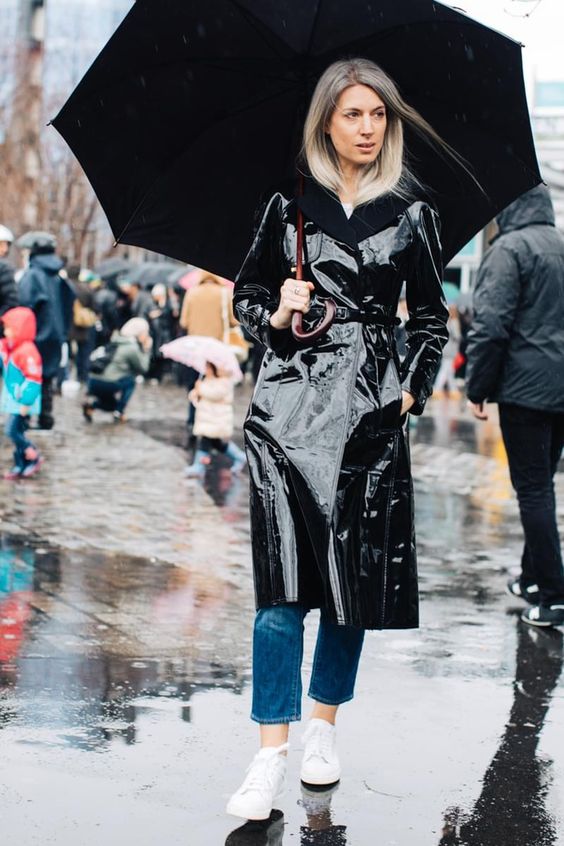 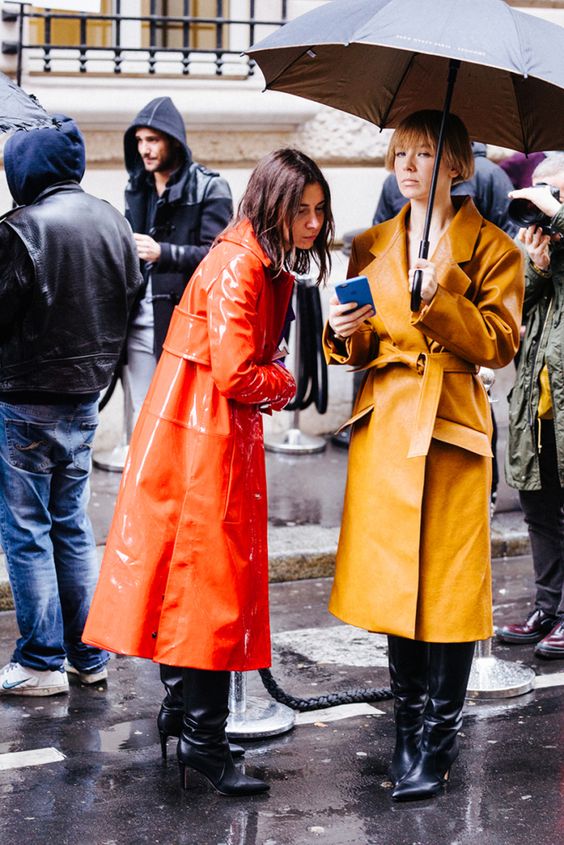 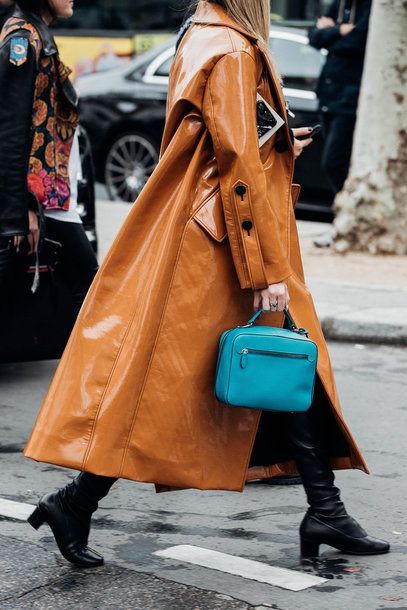 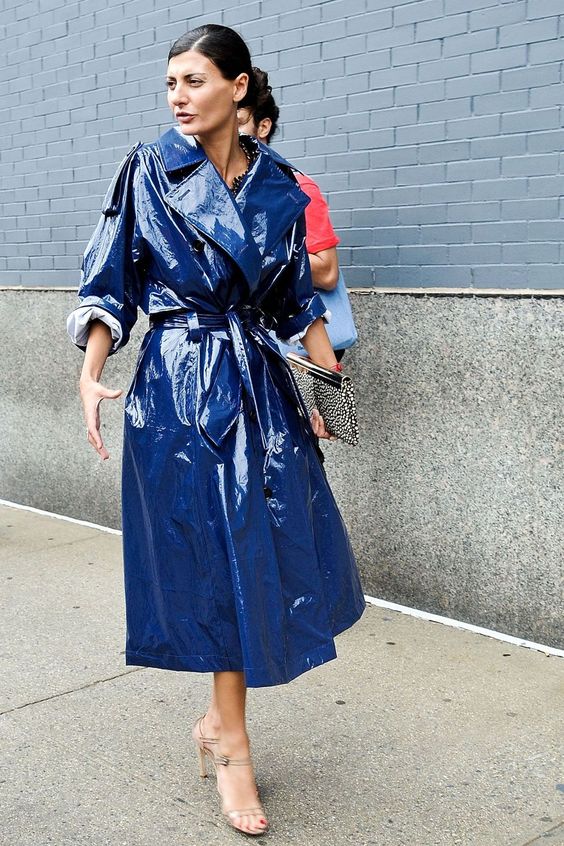 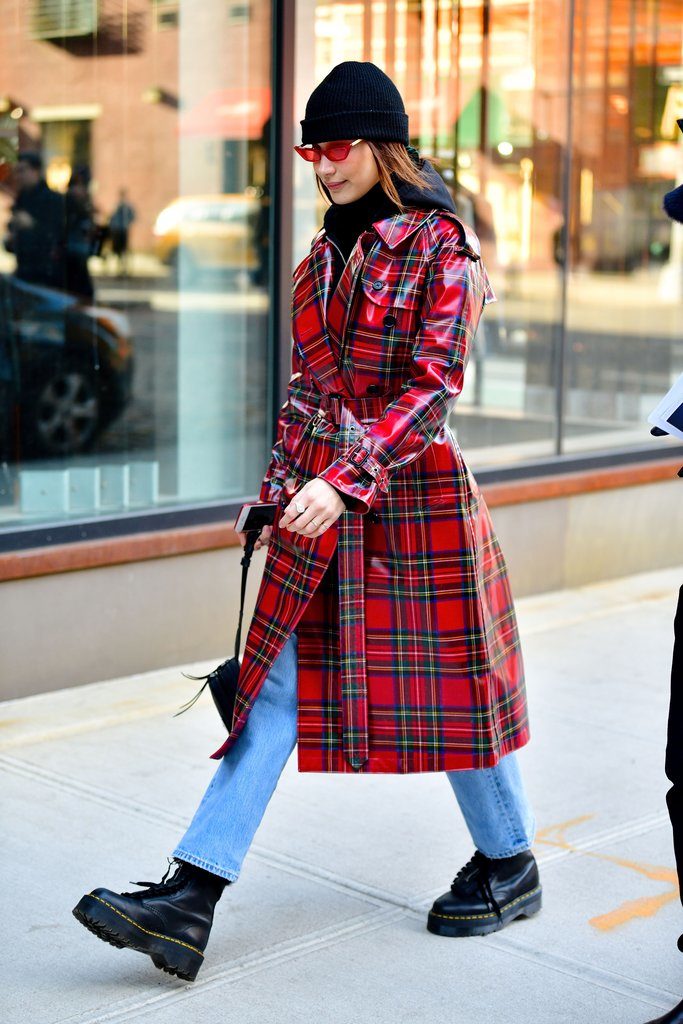 There’s a reason trenchcoats have been a wardrobe staple for years. Originally designed for British soldiers during the First World War, their flattering silhouettes and water-resistant khaki make them a no-brainer during the cooler months. A classic doesn’t have to feel vanilla, though. This season, we saw lots of playful variations on the tried-and-true spring trench, like J.W. Anderson’s cross-over collar or one in supple suede. See my favourite ways to wear them and shop the looks below: